Mark A. Latham is a writer, editor, history nerd, proud dogfather, frustrated grunge singer and amateur baker from Staffordshire, UK. An immigrant to rural Nottinghamshire, he lives in a very old house (sadly not haunted), and is still regarded in the village as a foreigner.

Formerly the editor of Games Workshop’s White Dwarf magazine, Mark designs tabletop games, and is an author of strange, fantastical and macabre tales.

That’s the official bio. Snappy. You want more? OK, from the top:

Mark A. Latham was born in Stoke-on-Trent with nary two ha’pennies to rub together. Always an oddball (one o’ them ‘readers’), Mark attended art college before studying English and film at Staffordshire University. Mark completed a master’s degree in literature at the University of Sheffield. This was not the norm for a poor lad from Stoke – a careers teacher at high school told Mark to stop dreaming of being an artist or writer, and instead consider accountancy, or perhaps learning to drive a van.

Mark loved books as a youth, preferring reading to getting into mischief. He quickly developed a love of Victoriana (and history in general) from two places: a weird obsession with Victorian ghost stories that was sparked by some old books he found in the house as a kid, and his mum’s love of matinee westerns. 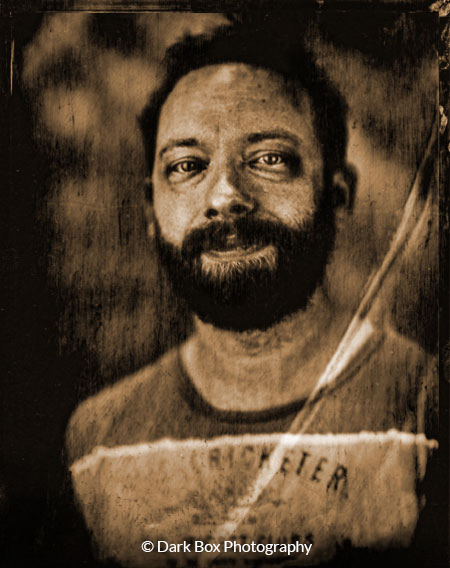 Among Mark’s favourite books of all time are Wuthering Heights, The Woman in Black, Ghost Stories of an Antiquary, The Talisman (King and Straub), The Winter King (Cornwell), Voyage of the Dawn Treader, The Time Machine, The Hound of the Baskervilles, Annihilation (VanderMeer), The Ritual (Adam Nevill), and Dracula. Mark is a compulsive collector of books, owning 200 volumes on Victorian history alone, including antiquarian editions from the 1880s and 90s. He calls this his ‘Victorian Google’.

A fellow of many hobbies, Mark grew up rather obsessed with music, drawing, collecting pretty much anything collectible, tabletop gaming, roleplaying games, and movies (as well as reading). This inherent nerdiness evolved into a love of SF, fantasy, and horror, which would form the mainstay of his career.

After graduating, Mark’s first job was as staff writer on the best-selling Battle Games in Middle-earth – a partwork based on the Lord of the Rings movies. Mark eventually became editor of that title, before moving on to become the editor of White Dwarf magazine (the job he’d wanted since leaving school). Mark became managing editor of Games Workshop’s games development department, before leaving to go freelance after successfully selling his debut novel, The Lazarus Gate, to Titan Books.

Mark moved to Nottinghamshire in 2012 with his wife, Alison, and has since become a surrogate parent to a massive dog (Barnaby, aka #bdog, aka Big Red). Now in his eighth year as a freelancer, Mark is working on his seventh novel (at the time of writing), with bags of ideas to come. On the gaming side, Mark has been lucky to work on a number of major licensed properties, from The Lord of the Rings and The Elder Scrolls, to Batman, Harry Potter, Marvel, Star Wars, and The Walking Dead. 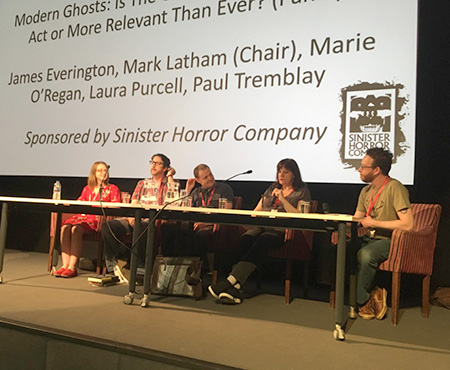 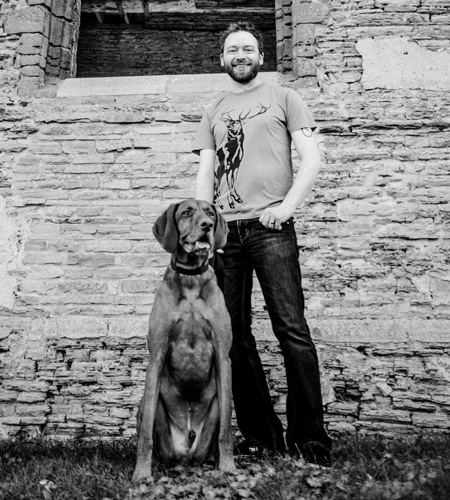 “Mr Holmes, they were the footprints of a gigantic Hound!”