A Bit of Barbaric Splendour 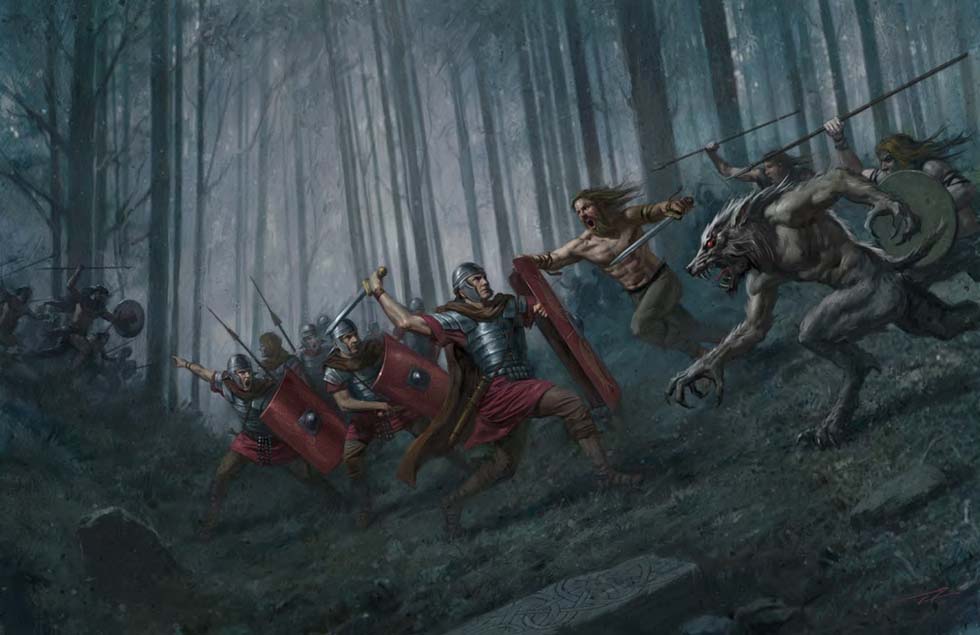 When I was writing Broken Legions for Osprey, the Barbarian warband lists were ultimately condensed in the editing process to a single list. However, two lists were playtested – the Western Tribes and the Germanic tribes – each with fewer options, but more flavour.

A few people have expressed interest in playing the original version of these lists, allowing them to theme their collections a little more strongly. The Germanic Tribes list also has a different warband special rule from the one that made the final cut.

These rules are mostly balanced, and were tested in the initial round of playtesting, but they aren’t the final version. Therefore I wouldn’t like to say that they’re 100% perfect! However, if you do want to have a go with these rules, do let me know how it goes.

If nothing else, I figured it’d be of interest to see what ends up on the cutting-room floor during the design process. Hit the button below for the PDF, and enjoy!