A Warning to the Curious Editor

It may come as some surprise that my favourite writer of chilling tales did not produce his most famous works in the Victorian period at all, but rather in the Edwardian era. Montague Rhodes James was certainly a Victorian, however, and his tales encapsulate the greatest motifs of his age, and spin them into something extraordinary, which to my mind gave birth to the ‘modern’ ghost story.

I will revisit M. R. James’ work in future blog posts, but for now I want to talk about a new-ish edition of his collected works that I recently acquired. This book is called Curious Warnings, the 150th anniversary edition of James’ collected tales.

This is a beautiful book; a real treasure. Chunky, leather bound, with black flocked page edges, nice paper and binding; everything, in fact, that a print nerd like me loves. The editor, Stephen Jones, has taken two unusual steps when compiling this book, which really brings me to my point.

The first thing he’s done, and the most welcome, is to make the prose easier to read by the judicious use of typesetting. 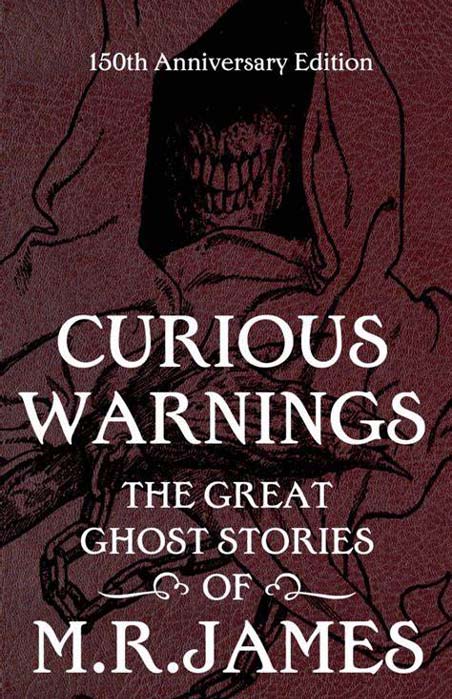 James’ work notoriously includes lengthy extracts of poems, journals, letters, newspaper articles, religious tracts and so on, which can be quite confusing when they’re presented as continuous blocks of run-on text. It seems like such an obvious thing to do, that it’s surprising no-one’s thought of it before. Simply by indenting the extracts and choosing a nice typeface, it suddenly becomes easier for the brain to follow the story (the exception is the story ‘Martin’s Close’, which uses a horrible typewriter font for several pages, but that’s just personal taste).

But now comes the nub. Stephen Jones has also edited the language of the book – no cutting of words nor re-ordering of the manuscript – but he has re-punctuated throughout, so that old-fashioned spellings of words like ‘to-day’ are corrected. In his foreword, he’s quite unclear as to exactly how far he’s gone. Indeed, without reading two editions side by side, I doubt the layman would notice. (So far I’ve spotted a considerable number of new paragraph breaks, and some dodgy dialogue punctuation). But for me, loving the past as much as I do, I can’t help but think that the work has lost something in translation, a certain charm of its time. The editor says it was purely to make the work ‘more accessible to a modern audience’, but I don’t get that. You’d be no more or less likely to buy this handsome book because you knew there was old-fashioned punctuation within, would you? If you find the language impenetrable, then a few hyphens won’t help. 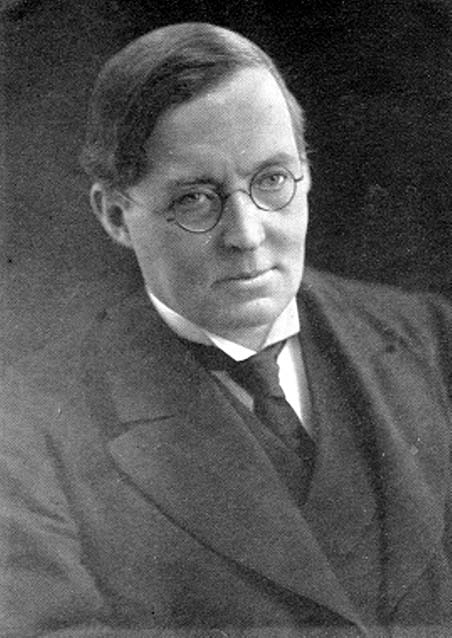 No; as an editor, I accept that language is constantly evolving, but I also believe that words as painted by the masters are sacrosanct. Removing hyphens from M. R. James is only a slightly smaller crime than modernising Shakespeare (it’s been done, a lot, but I believe it only serves to create a curio rather than a work of art, as the beats and flow are replaced by another’s efforts). I think the language that you choose to write in, even if it’s just an older form of our own, should stay as the author intended it. If anyone picked up something of mine to read in 150 years time (I can dream, right), I think I’d be posthumously offended if an editor had taken the red pen to it whilst I lay spinning in my grave (hey, it’s 150 years in the future, it’ll probably be all txt-speak and that. Dope.)

But still, after all that, I’m glad I own it. It’s one of the nicest books in my collection, and the stories within are still my favourite ghost stories ever written. If you’ve never read M. R. James, then I seriously recommend them in any form. For the traditionalists, try this one (lovely little hardback). Those less fearful of the hidden dangers of toying with ancient manuscripts should give Stephen Jones’ edited version a go…