Answer the Call to Arms!

For the last year or so I’ve been hard at work with the guys at Modiphius Entertainment on a very special project, and it’s been hellish trying to keep it a secret! Well, I no longer have to, as today we’ve finally announced my latest tabletop miniatures game – The Elder Scrolls: Call to Arms.

You can read the official press release here.

My relationship with the Elder Scrolls goes back a long way. I’ve played every version of the game since Daggerfall, and I count Skyrim in my top three games of all time (right up there with System Shock 2 and Paradroid, if you’re interested). I did a bit of work on Fallout: Wasteland Warfare with Modiphius, focusing more on planning and rules feedback rather than design, and when they told me they had the TES licence I basically harassed poor Chris Birch (owner of Modiphius) until he gave me the lead designer gig.

What you have here is a classic skirmish game, marrying all the elements of customisable group-building and dynamic actions that (hopefully) you’ve come to expect from my games, with the strong sense of narrative and progression that Modiphius pride themselves on. There’s even a solo and co-op mode!

Lots more details and reveals to come in the next few weeks. But for now, feast your eyes on the Dragonborn, and prepare to write your fate in the Elder Scrolls! 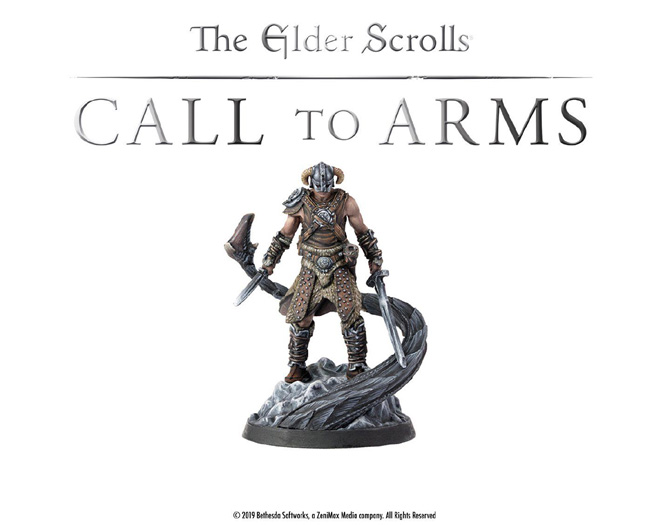 Tweets by @aLostVictorian
Go to Top