Beware! You’re in for a Scare…

In previous years I’ve written a bit about my favourite spooky stories. This year, I realised that for the first time, I actually have enough spooky stories of my own out there, in print, to blog about. WEIRD HUH? AND SUPER EXCITING!

So without further ado, let’s have a Halloween round-up… 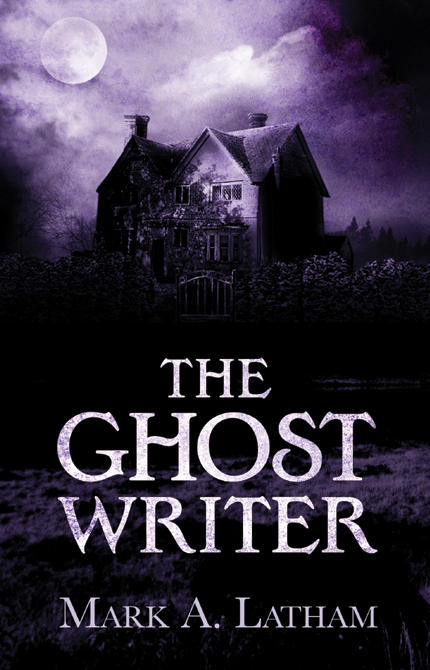 In the village of Amblesford lies a house, known for miles around as a place of ill omen, where the stench of death hangs in the air and the shadow of the hanging tree can be seen by the light of the full moon. In to this fell place comes the ghost writer, an antiquarian and writer of tall tales, whose curiosity leads him to darker places than even his imagination can conjure…

The Ghost Writer is a novelette that I wrote for fun, and is my first and only self-published work to date. Really, this was an exercise in replicating the voice and style of the all-time greatest ghost story writer, M R James, and of all my pieces of short fiction I think this one is my favourite.

The Ghost Writer is available for e-readers here. (If you enjoy it, do remember to leave a review). 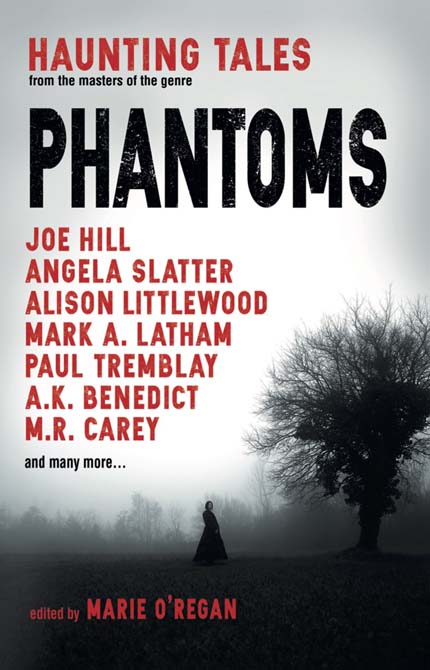 The most recent of the bunch, this is a short story from Phantoms, by Titan Books, edited by the wonderful Marie O’Regan. It was a real honour to be included in this collection, alongside some incredible writers such as Joe Hill, Alison Littlewood and John Connolly.

One New Follower is another Jamesian tale, but this time set squarely in the modern day. My goal here was to bring stories like Oh, Whistle and I’ll Come to You, My Lad, and A Warning to the Curious, kicking and screaming into the present day, with social media providing a conduit between this world and the next. 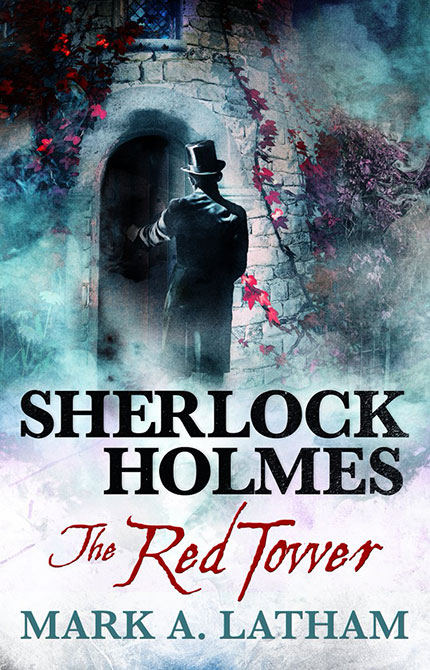 At this year’s FantasyCon I did a short reading from this novel, which is my most well-received Sherlockian tale to date, and second full-length Holmes pastiche.

This story centres on Watson, who spends the first third of the book getting scared out of his wits by spiritualist séances and ghost stories, before witnessing a terrible tragedy, prompting him to summon his friend, Sherlock Holmes. In fact, the San Francisco Book Review says: “[Watson]’s portrayed as super-competent, observant, and a worthy equal rather than a witless sidekick — the character shines in Latham’s hands.”

The Red Tower is out now from Titan Books. 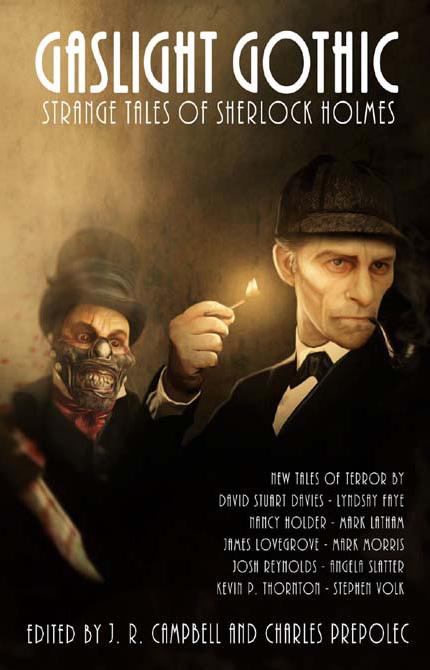 Another recent story to feature in an anthology, this time Edge Publishing’s Gaslight Gothic: Strange Tales of Sherlock Holmes. This is also the first time that I’ve included a genuinely inexplicable supernatural phenomenon in a tale of the Great Detective.

Canadian Holmes say: “The collection starts off strong with a story by Mark A. Latham that could have flowed out of Doyle’s own pen in a darker parallel universe.”

Publisher’s Weekly say: The best of this volume is “The Cuckoo’s Hour” by rising pastiche star Mark A. Latham, featuring a murder committed in a manor “full of symbolism and hidden chambers” and blamed on the Jack o’ the Green, who’s rumored to spend his summers searching for “guilty men to drag away to his realm.”

Who am I to argue? You can buy it here!

The Headless Horseman of Sleepy Hollow

Okay, so this one’s a cheat, as it’s not really a story per se. But Washington Irving’s modern legend is a quintessential Halloween tale for me. And so this book is an alternate-history take on the story, asking ‘what if it was real?’ and more importantly, ‘what if Washington Irving himself was a ghost-hunter who roamed the world searching for headless revenants?’ Silly? Maybe. Fun? Definitely. Spooky? Hell yes!

As a bonus, this book is lavishly illustrated by the incredible Alan Lathwell, who’s really brought the subject matter to [un]life.

Available from Osprey Publishing. Also available in the US as a children’s hardback edition from Rosen Publishing.