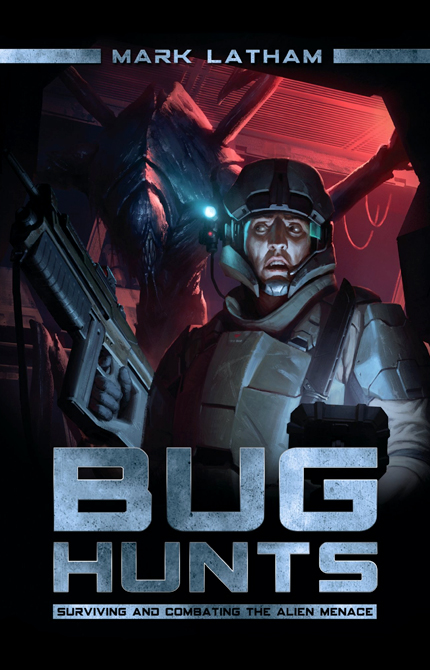 They said there were no monsters. But there are.

It is the 23rd Century. Across the cold void of space, alien monsters prey on humanity: infesting generation-ships, destroying colonies, and transforming humans into hosts for their foul spoor. From the insectoid hive-beasts of Klaatu, to the xenomorphic parasites of the outer rim, this book contains the sum total of human knowledge of the myriad forms of alien menace; where to find them…and how to kill them. In this guide you will find details of mankind’s greatest champions, the marines of STAR Industries. With their state-of-the-art technology and advanced combat tactics developed over a century of warfare, the STAR marines battle the alien, wherever it may strike.