I’ve been meaning to post about this for a while, and ended up doing it on social media, so I figured I’d summarize here. One question I’ve been asked a surprising number of times since The Lazarus Gate came out is whether I had any actors in mind to play all the principle roles while I was writing. Sort of ‘If you got a film deal and could cast anyone, who would it be?’

I said in an interview that I did indeed have some ideas, and that actually having actors in certain roles in my head helps with keeping the dialogue consistent. You could always sit back and think, ‘How would so-and-so say that?’

However, at the time of the interview, the book was very new out, and so I didn’t like to say exactly who I had in mind. Simply put, visualising characters in a book is a very personal thing, that varies from reader to reader, and I didn’t want to thrust my own choices into the minds of anyone who hadn’t yet read the book. If you don’t want to be influenced thus, click away now!

Time has passed, and so I thought it’d be rather fun to list my inspiration for the ‘fantasy casting’. Some of these weren’t first choices, but have since become synonymous in my mind with particular characters. I’ve also had a few suggestions via Facebook, and I’ll round up the best of the fan choices at the end.

A difficult choice, this. I think his performance in Elementary swung it for me. John Hardwick was never in my mind as a pretty Hollywood star. JLM has got a good, well-travelled look about him these days, and is lithe and wiry due to his hobby as an ultra-distance runner, so he could easily match the physical description.

My second choice for this role was Andrew Lincoln of The Walking Dead fame. 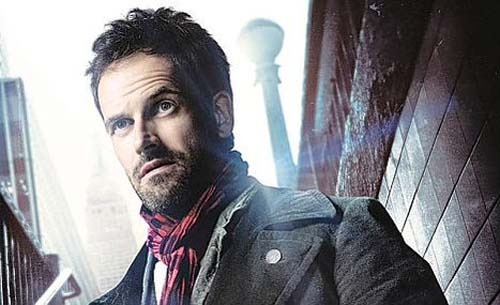 Keeping this a spoiler-free zone, just in case. I think Sir Pat needs no qualifiers! 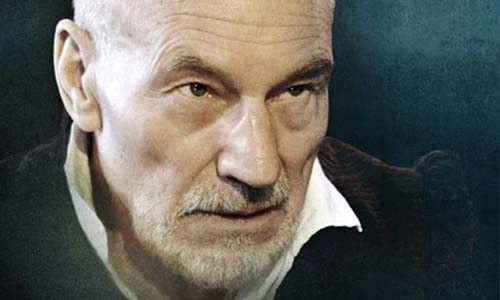 Lillian (again, no spoilers) has been a surprise fan-favourite in The Lazarus Gate, and, I can reveal, plays a much (much!) larger part in the second book. Tuppence Middleton is a rising star and versatile actress, she’s already got several period dramas to her name, and has proved with Sense8 that she has the action ability too.

My original choice here, and the actress I actually had in mind while writing Lillian’s scenes, was MyAnna Buring from Ripper Street (with dye-job). 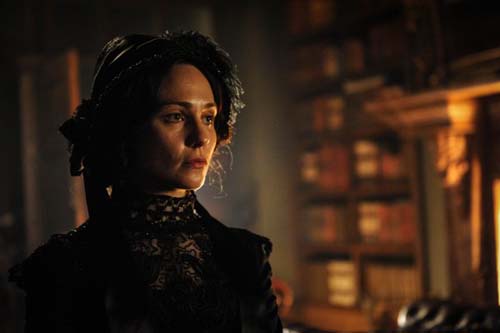 A cheeky cameo from a rising star, playing our dashing young surgeon McGrath. As soon as I saw Carvel in Jonathan Strange and Mr. Norrell, I pegged him as Archie – a role that had hitherto been uncast in my mind. 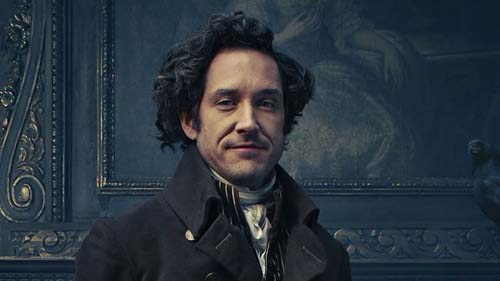 Not my original choice, but a friend’s suggestion (actually, he was mooted as Lazarus). Indeed, the late Ian Richardson was firmly in my mind while writing Sir Toby, but having long since passed, John Noble is, I feel, a worthy candidate. 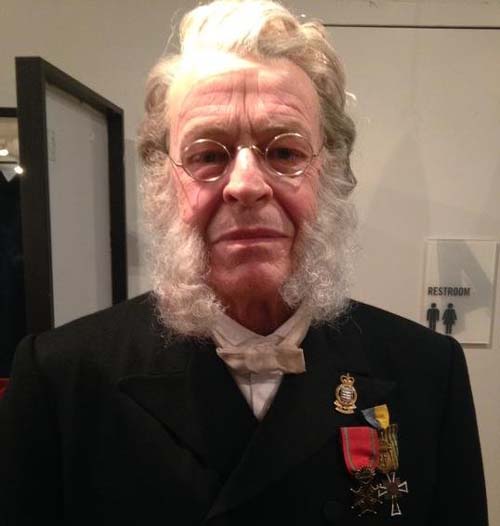 A really tricky one to cast. The Artist is of mixed Eastern race, and while Dae Kim is Korean, he is a standout due to his versatile acting credentials, age, star power, and physique. He recently took to the stage in The King and I, to rave reviews, and really looked the part in that, too. Mind you, we’re going to need some camera trickery if he’s to be nearly seven feet tall with [REDACTED FOR SPOILERS]. 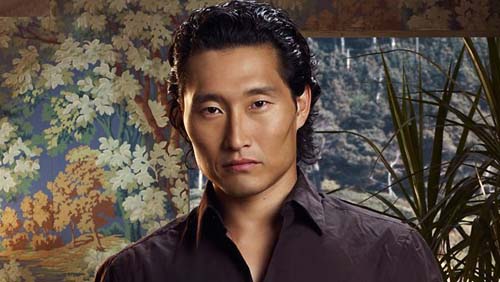 When I was writing, I had Jude Law in mind for this role, as he was in the first Sherlock Holmes move with RDJ. I have to admit, however, that he is just too old these days (even though he has an annoyingly youthful look about him), and so I looked elsewhere for my young, dashing soldier. Dan Stevens is an actor so versatile I also had him down for Ambrose Hanlocke, but in the end I think he’s my true-hearted hero (and, if the fates align, a major player in the future saga). 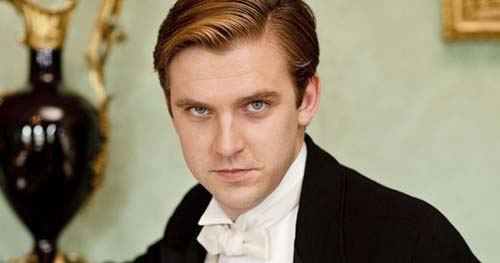 I was determined not to whitewash any characters in this book/imaginary film (especially as there’s not much in the way of diversity in a book about upper-crust Englishmen). I couldn’t decide who I’d cast in the role of Rosanna while I was writing the book (it was finished almost two years ago, don’t forget!), although I did have a picture of Salma Hayek on my mood board. All that changed when I saw Oona Chaplin in Game of Thrones, and I think she’d be perfect as the strong Romani princess. 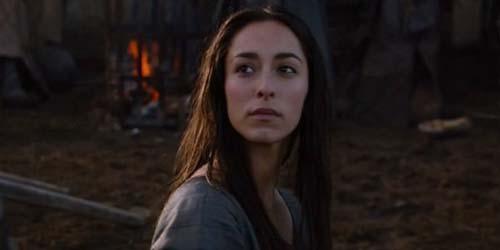 Everyone’s favourite bounder, the roguish Ambrose Hanlocke has many facets. He can be charming and suave one minute, scathing with his barbed wit the next, then moaning like a petulant child before retiring to a low-rent inn to carouse with the locals. I first thought of Tom Hiddleston for the role, but after seeing Aidan Turner’s very different roles recently in Poldark and And Then There Were None, I knew I’d found my Ambrose. 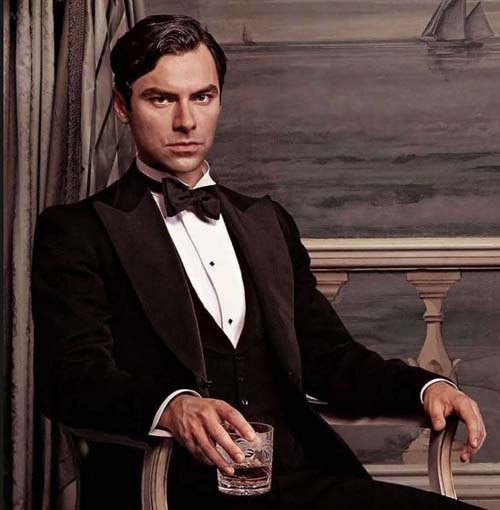 My mood board had a few familiar faces pinned to it, although not all roles were cast. Sam Neill as William Melville of the Special Irish Branch was a no-brainer. The role of Larry Ecclestone was written especially for Jerome Flynn. Lord Cherleten was Alan Rickman, and due to the very sad news this week, there is no way on Earth I’d recast that part – he will always be the devilish peer in my head. I never cast William James, but Lazarus Gate fan James Cook suggested on Facebook that Jeff Bridges would make a great old American philosopher, and I agree!

Other suggestions so far have included David Tennant as Ambrose (I can see that), Peter Wingfield as John Hardwick, Eddie Redmayne as Archie McGrath, and Amy Acker for Lillian.

What do you think? Who did you see in your mind’s eye when you read the book? Drop me a line below or over on Facebook and let me know!