So, You Write Steampunk?

I’ve been meaning to blog on this topic for quite some time, but never got around to it. Ever since, in fact, I read an article by esteemed steampunk author G. D. Falksen, which began with this: “What is steampunk? In three short words, steampunk is Victorian science fiction.” Actually, it’s not. At least, I don’t believe it is. 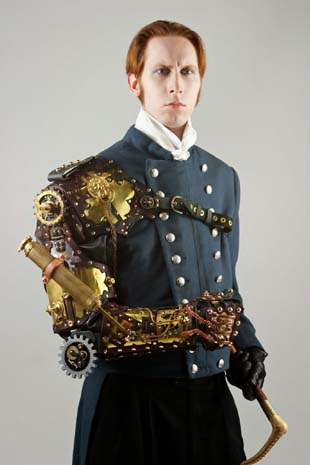 And I was prompted to revisit this subject just the other day. Whilst talking to another writer, I tried to describe the novel I currently have in the works. I said: “It’s basically a Victorian thriller, with bits of science fiction and a twist of horror. I suppose you’d call it Victorian science fiction, like H. G. Wells.” And he said: “Oh, you mean steampunk?”

This in itself didn’t bother me, because I really like steampunk (although I’ve always kind of disliked the fact that the steampunk movement has fully subsumed VSF in the niche genre consciousness). In fact, I’d normally have just shrugged and said: “Yeah. Kinda.” No, what bothered me was that the fellow sort of rolled his eyes, and derided my work by association. Because steampunk itself isn’t ‘respected’ outside of its own niche, and therefore he was implying that if I was a steampunk author, my work must be hackneyed and amateurish.

None of the above reflects my own opinion, I’d hasten to add. Good fiction, steampunk or not, is still good fiction. There is no room in this game for genre snobbery, despite what some professionals may have you believe. I own steampunk comics and graphic novels, games, object d’art and bits of fashion. It fits my obsession with the Victorian era like a glove. In short, I like steampunk, and I like VSF; I just don’t believe they’re the same. Let me explain.

Steampunk is the fiction of Victorian futurism and ‘scientific romance’. It takes the excesses of the era, the zany inventions and patents, the Victorian predictions about where science could take us; and then it creates a fantastical alternative reality where all of these things actually happened.

Steampunk doesn’t always follow a ‘real’ historical timeline, and its characters don’t always behave in the manner befitting a real Victorian. Quite often, the fiction is in a non-specific place, or even a fantastical land, allowing for the many American steampunk authors to ply their trade without alienating their fellows. Common to the stories are races other than humans (primarily the Fae/Faerie, although it varies), sentient robots made of brass and powered by steam, ray guns and bionic parts, advanced airships, overt magic and sorcery, and even dragons… it’s more urban fantasy than historical fiction. It takes the cool aesthetics of Jules Verne and asks “what if there was a world where this was commonplace, and it was the pinnacle of human advancement? What if technology had actually continued to develop, using steam power as its basis?” 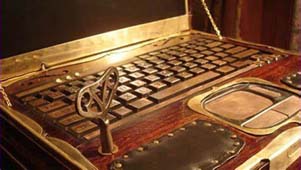 Steampunk keyboard by the late Richard ‘Datamancer’ Nagy, who very sadly passed away in November 2013.

Victorian science-fiction, however, could ostensibly be historical fiction. It has its basis in the factual Victorian world (usually Britain) that we all recognise from history books. The writer has to have done some research regarding people, places, events and language. It’s a facsimile of the fiction read by the Victorians themselves. The science fiction elements may be integral to the plot, but they are very much portrayed as otherworldly, unusual and somehow ‘infernal’. These elements may well take the form of alternate dimensions, steam-powered machines, Tesla-built death rays or time machines, but they are the singular exception to all the laws of the narrative, not the norms of the world. 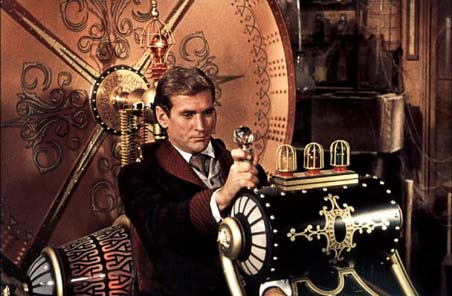 It is the fiction of H. G. Wells, whereupon normal, everyday people in a normal, everyday town are suddenly attacked by Martian war machines; or where a scientist surrounded by ordinary friends in an ordinary suburb of London suddenly perfects a time machine and goes on a fantastic journey through time.

They are the definitions I work with, and unashamedly so. Some people would argue that there’s no longer a distinction; that the two have become one in the collective imagination. And yet I’d say that the distinction is still an important one.

Personally, although I love to read steampunk (and if you haven’t tried the Newbury & Hobbs series by my good friend George Mann, then you’re missing out), I don’t tend to write it. But I’d caveat all of this with the fact that the two can, and do, cross over. I’ve used a couple of steampunk aesthetic ‘tropes’ in my book, for no other reason than that it’s cool, and I remain unabashed at doing so!

I think the real point of this meandering blog isn’t just to ‘educate’ about these specific genres, but really to have a poke at genre snobbery. I see it again and again in the fiction world, and it’s not very nice! Writing cannot be bad because of the genre that it sits in; writing can only be good or bad due to the inspiration, skill and imagination of the writer. Writing off a book because it sits in the Young Adult section, or the Steampunk section, or even the Romance section is just a bit silly; if there’s a good story well told, then it’s worth looking beyond the [brass-plated] surface.

Got something to add? Want to get in touch about this or other aspects of my ramblings? Then come and join the discussion over on my Facebook page. 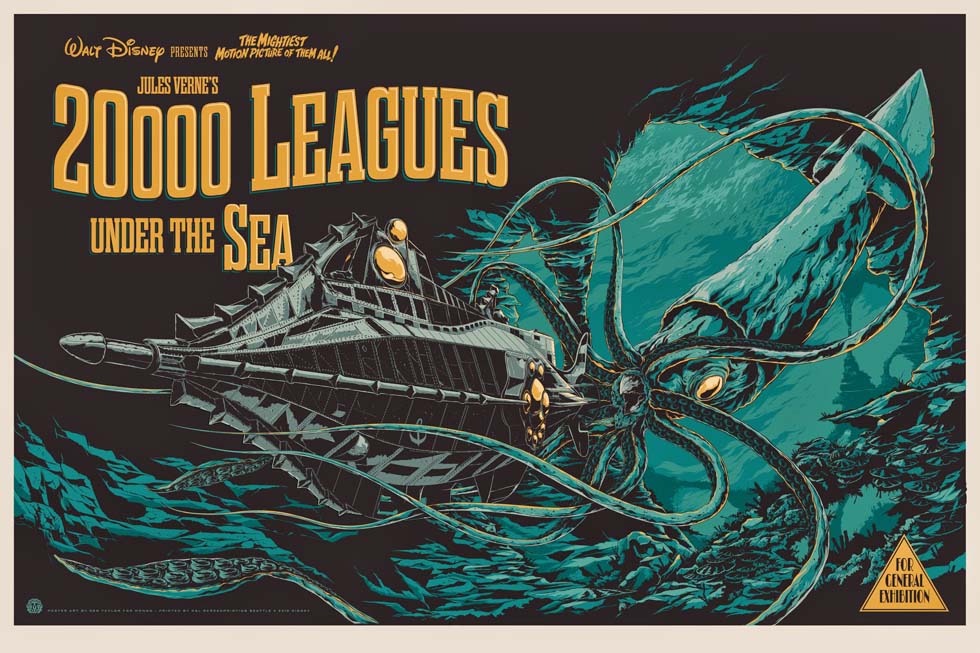