Every year, I carp on about spooky short stories for the festive season, but I realise I haven’t talked about another little tradition in my house: spooky films for Christmas! Not necessarily Christmas movies, you understand, but the celluloid equivalent of that old English tradition, the Christmas ghost story. I have sort of an essential viewing list for the Yuletide period. Some of my festive favourites aren’t scary movies at all (for instance the Peter Cushing version of The Blue Carbuncle), but the following list represents my top five, must-see haunting films for the season. 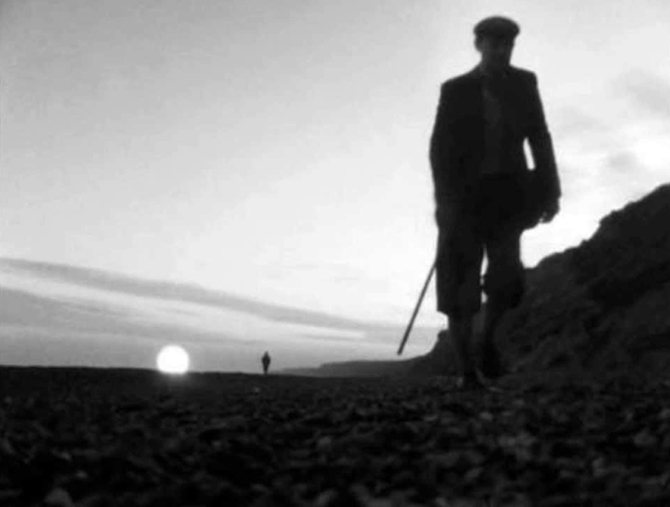 For me, this 1968 film from the BBC’s Ghost Stories for Christmas series is one of the finest adaptations of a Jamesian story ever committed to celluloid. The haunting location and amazing soundscape create an unsettling atmosphere throughout, offset by the comedic bumbling of Michael Horden’s Parkins. The finale, whilst not quite [ahem…] meeting modern standards of special effects and execution, is still as fine a portrayal of someone being scared witless as you’ll ever see.

An honourable mention should go to the Nunkie Theatre company’s dramatic reading of this story, which is really masterfully done, and is available here. 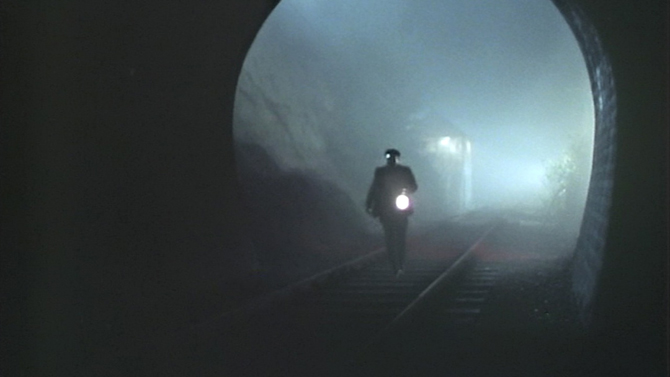 Adapted from the 1866 Dickens short story, this is another of Andrew Davies’ BBC Ghost Stories for Christmas, and one that I love more than is reasonable. This is the film I watch in front of a fire, with a glass of scotch in hand and the dog curled up next to me. It’s an intimate performance, carried by two brilliant actors in Denholm Elliott and Bernard Lloyd, with such a great atmosphere. Like most of the series, it’s quite a slow, gentle haunter, with just a few momentary blasts of violence.

Okay, this is a bit of a cheat, as it’s a kid’s BBC mini-series, and isn’t really that frightening for grown-ups. But god, it’s great! I loved this as a child, and the scene of a statue of St Christopher coming to life and wandering about the grounds of the spooky old house haunted me for years, until finally I tracked the series down and rewatched it. Now it’s a firm favourite, although it by no means meets the flashy standards demanded by the youth of today. Don’t know they’re born, etc. Until recently, Youtube was the only way to watch this children’s classic, but it now finally has a DVD release. 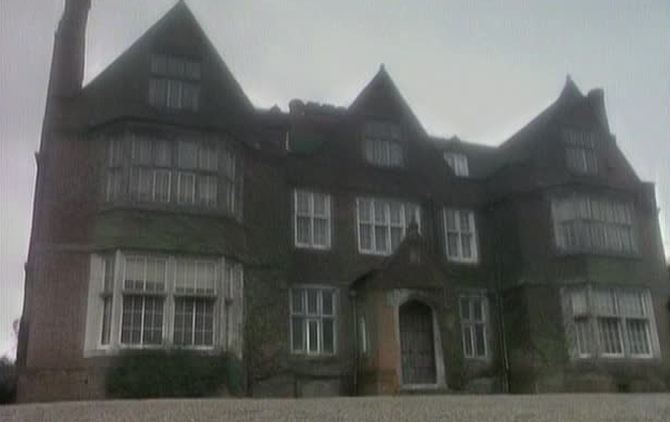 Regular readers of the blog will know already that I really like this ITV adaptation of Susan Hill’s novel (far more than the big-budget Hammer remake). It doesn’t have the money for flashy effects, so it uses great locations, costumes, music and camerawork to promote a really chilling atmosphere – it’s certainly the most outright scary movie on this list. And it contains, of course, ‘that’ scene, which gave me nightmares as a kid.

EDIT: With the power of the time-travelling internet, I return to this post from the Year of Our Lord 2020, where this incredible film has finally received the blu-ray release it deserves. Get it here.

Alright, this one isn’t really renowned as a scary movie, despite it being all about ghosts, but it is an all-time classic. It also does contain some rather unsettling scenes (particularly in the segment of the Ghost of Christmas Yet to Come) that set this classic movie aside from the rest of the over-sentimental, mushy adaptations of the tale. If you only watch one version of A Christmas Carol, make it the Alistair Sim one. 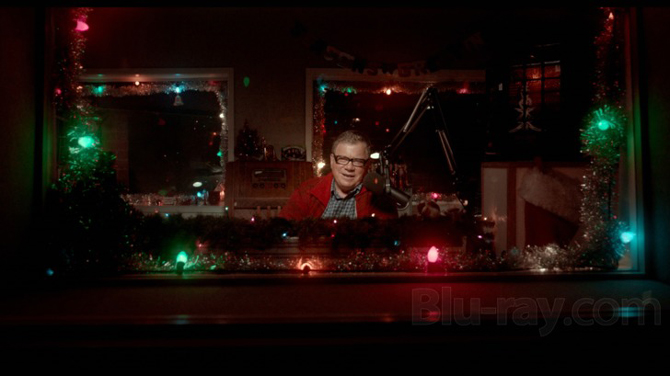 You can have pretty much any of the BBC’s Ghost Stories for Christmas if I’m honest – I only listed my favourites above, but I also watch The Number 13, A View from a Hill and The Stalls of Barchester (starring the late Robert Hardy) every year without fail. There’s also a wonderful collection of M R James dramatic readings by Robert Powell, which I’d highly recommend.

If you fancy something a bit more modern and sensational as a seasonal frightener, the recent(ish) movie Krampus isn’t terrible (now there’s an endorsement). But the real gem for me in recent years was the William Shatner-fronted anthology movie, A Christmas Horror Story. A few missteps in the collection, but overall a great little horror movie that’ll make you block up your chimney.

Finally, if you’re after general scary movie recommendations, rather than just my seasonal favourites, try these scary movies.