The End of the Year as we Know It 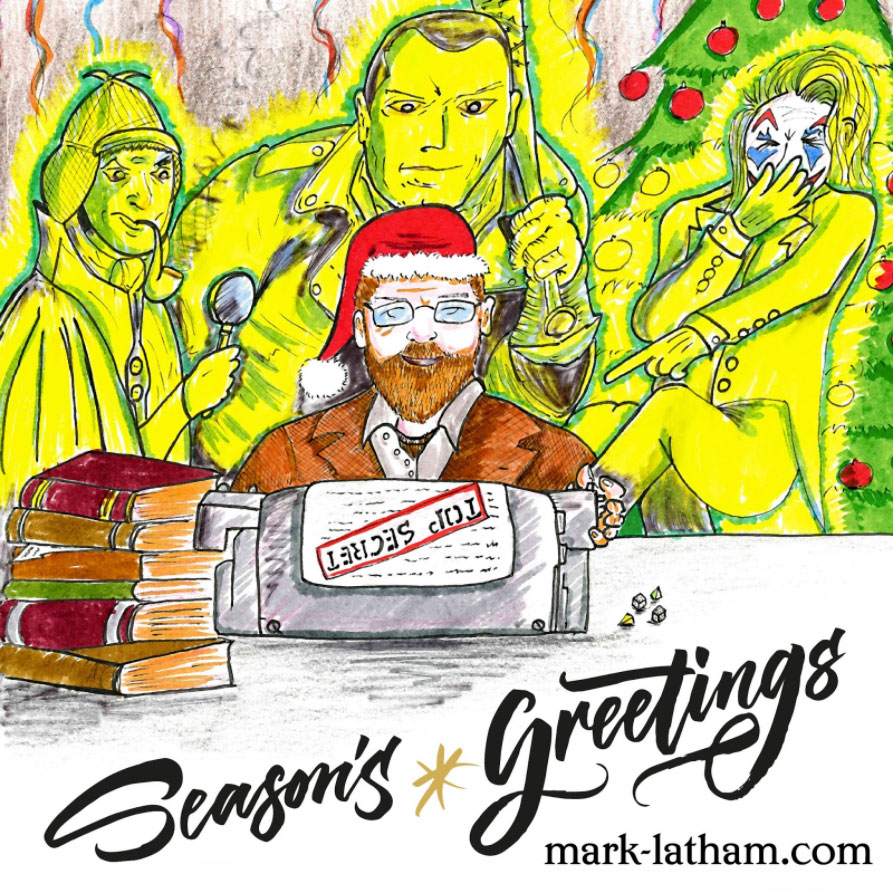 It’s become a bit of a tradition that I write one final blog post near the end of December, and this year is no different. It’s been a funny sort of year. I think I’ve been busier than ever since I started going freelance, but everything I’ve worked on is either top secret and under wraps, or not out for a while yet, so I don’t have much to show for my efforts. All of this groundwork should come to fruition in 2020 though, which will be a relief!

So what’s happening? Well, on the tabletop gaming front, the third edition of the Batman Miniature Game is about to hit the shelves. I’ve been working on the English translation and editing flat out for a few months. Knight Models are also continuing monthly releases for the Harry Potter Miniatures Adventure Game and the DC Universe Miniatures Game, so expect more stuff for those games very soon. The New Year will see the release of my biggest project of the year, The Elder Scrolls: Call to Arms. This was a huge endeavour, starting out as a simple port of the Fallout: Wasteland Warfare system, but growing into its own beast of a game as the development process went on. In other news, I’ve just finished not one but two standalone board games, both top secret licences, which will hopefully launch next year. More news as it happens. Finally, there’s some really exciting stuff coming up for The Walking Dead (both Call to Arms – yes, the other one – and All Out War). To find out what it is, you have to listen carefully to the whispers… 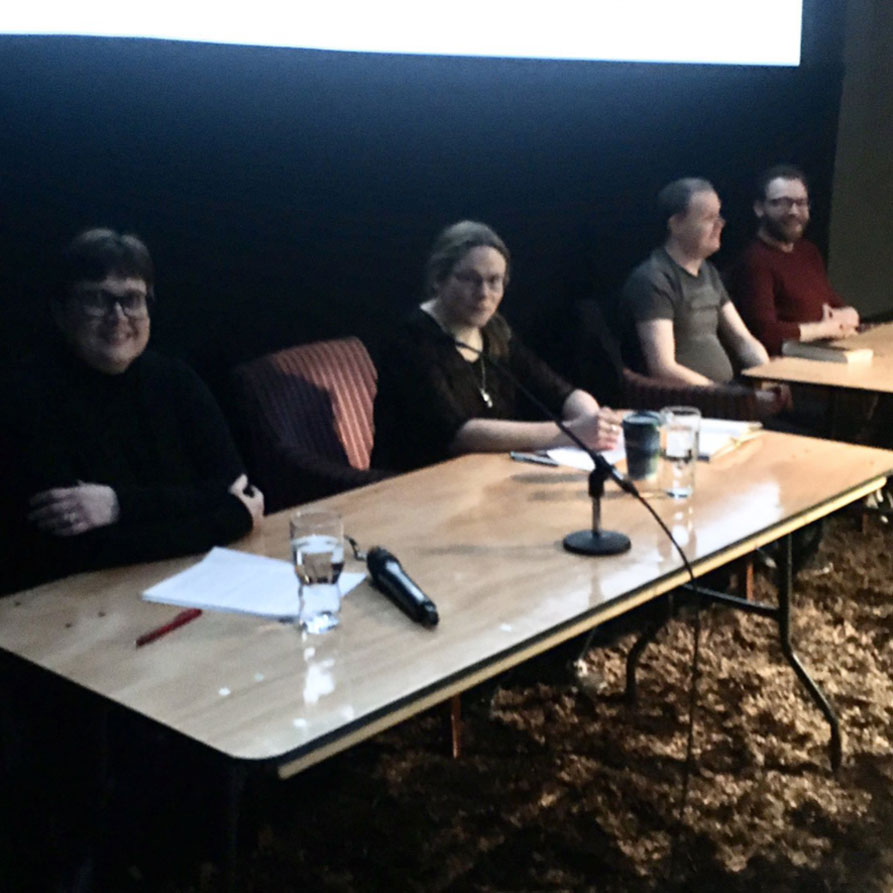 From left: Sophie, Ali, James, and me! (Thanks to Sophie for the pic)

The fiction front has been ominously quiet, and I do apologise for that (both to my readers, and to my long-suffering agent). I made a decision about 18 months ago to try something new. Something… gasp… not Victorian. In that time I’ve been working on a fantasy book, which is not only taking me absolutely ages, but has been suffering a bit as I’ve toiled away on the aforementioned games. It will be finished early next year, and then comes the task of finding a publisher! I’ve managed a few appearances this year, however, from seminars to panels. Staying in touch with the wider writing network is helping keep me sane.

It’s not been a great year for many people, and I’m sure lots of us will be glad to see the back of 2019. On a personal note, this was the year the gaming community lost Gustavo Cuadrado, my friend, and creator of the Batman Miniature Game, and that came as a suckerpunch. Political upheaval has made the world seem a bit grim at times. As much as I love a good social media rant, I am resolving to try to do a bit more good in the world next year, from charitable donations to simple acts of kindness. I don’t try to moralise too much, because I’m far from perfect, but when times are hardest, I think it’s more important than ever to grasp the nettle and help each other out: be excellent to each other, as two very wise men once said.

Which is a good place, I think, to end this post with a simple wish: that you all have a very merry Christmas (and/or non-denominational seasonal holiday), and a very happy new year.