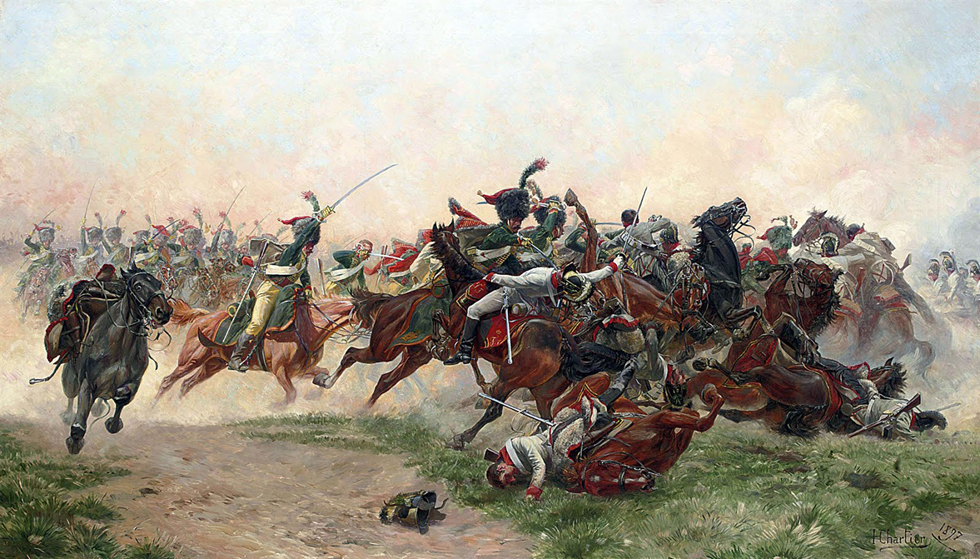 I’ve been working on some extra content for Chosen Men for a while now, and I’m pleased to announce the first fruits of my labours is ready for public consumption. The Austrian army is ready to take to the field!

And finally, a bit of historical background for those who like that sort of thing…

Often defeated, and sometimes bowed into submission, Austria’s army were nonetheless always ready to renew the fight. Each time, they learned from past mistakes; each time, they were that much more experienced. From the time of Napoleon’s first campaign in Italy to his surrender almost two decades later, Austria remained the staunchest threat to his aspirations.

The Austrian army that fought Napoleon in 1796 was a relic. Its troops paid dearly for their officers’ lack of ability and the conservatism of their commanders-in-chief. After their defeat in the Italian campaign, Archduke Charles reformed the army, switching the emphasis from linear tactics to manageable battlefield formations. When the army was defeated again in 1800 and 1805, those reforms had still not taken full effect, leaving the commanders frustrated.

It was a very different case in 1809, when the reorganised and rejuvenated Austrian army – the largest army in the world at that time – inflicted a humiliating defeat on Napoleon at Aspern-Essling, before succumbing to the French juggernaut at Wagram. However, emboldened by its partial success, the army introduced further reforms, creating Army Corps in the French style. For a time the Austrians fought alongside the French, marching with Napoleon into Russia in 1812, though their hearts were never in the fight. In 1813, the Austrians declared war again, and their commitment was not in question. The Austrian army harried the French all the way back to Paris, and their efforts were instrumental in Napoleon’s final defeat.