A long time ago, I had a hand in designing several historical wargames, which were published by the now-defunct historical gaming arm of Games Workshop. These games still have ongoing communities, and even though official support hasn’t been forthcoming for donkeys’ years, people still play them, which is a comforting thought for me. It seems almost like a past life, but ‘Legends of the Old west’ will probably be what a lot of people remember me for (if anything!). 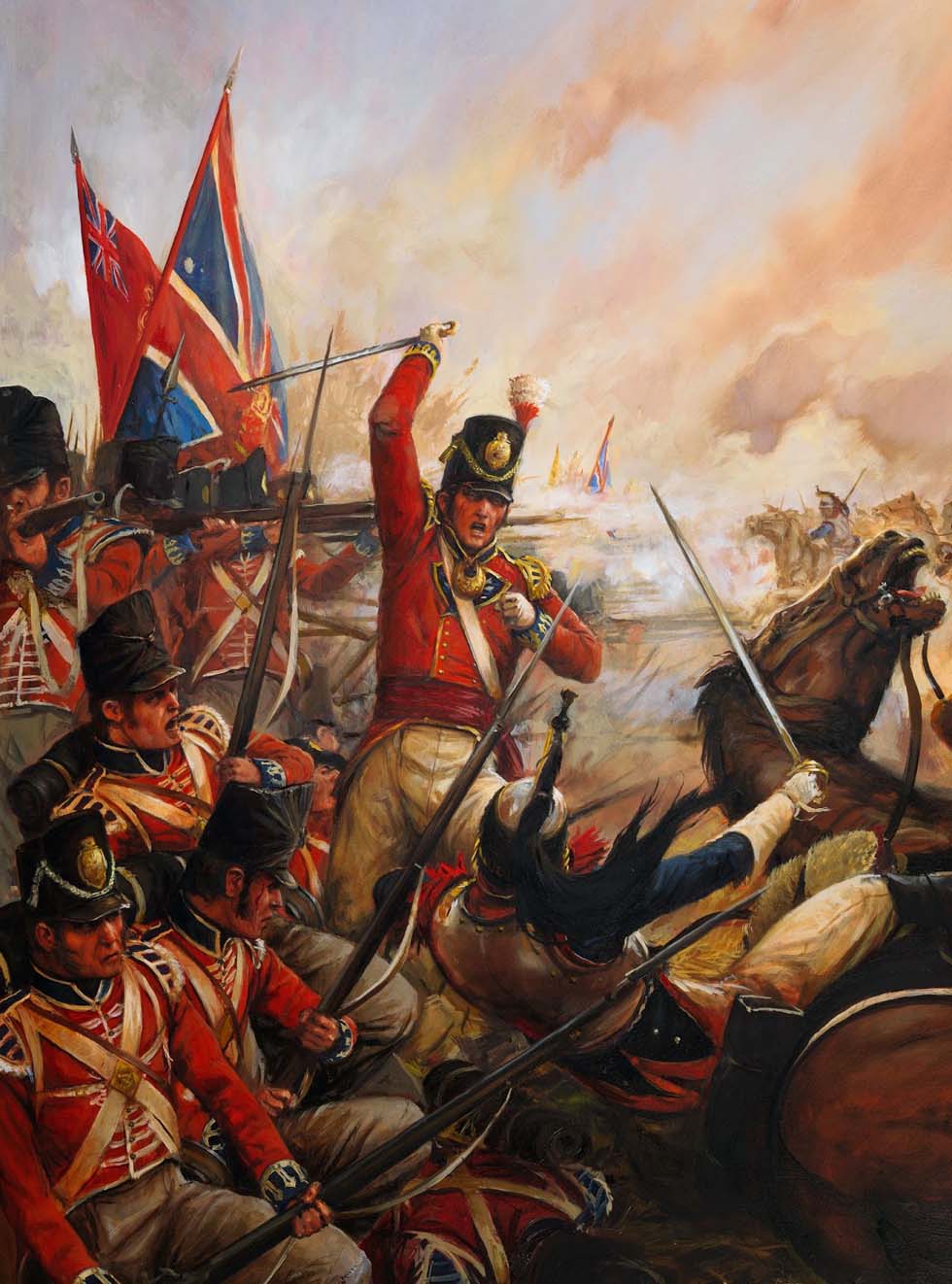 I was going through some old discs recently, having a good old clearout, and I found some of the support files that I produced for those games years ago – the Frequently Asked Questions, Errata, and a few free bits of rules and so on. It occurred to me that some of these files haven’t existed on t’internet for a long time indeed, and there may be still folk out there who want ’em. So, without further ado, here’s everything I ever did for those old games, post-publication, in one handy place. Enjoy!

Just for good measure, I should point out that these files are in no way affiliated with Games Workshop, can’t be considered ‘official’ (except that it ‘was me what wrote em guv’nor’), and no payment was requested or given for the work herein. Bearing all that in mind, enjoy!