What’s in a Game

I realised that, other than news about my own games, I don’t really tend to blog much about gaming in general. Which is weird, because it takes up an inordinate amount of my life (both work and downtime)! So I figured I’d start the New Year with a few blogs focussing on my top five games in various categories. Let’s start with board games, because everyone loves board games, right?

So without further ado, here are my all-time top five favourite board games, in reverse order: 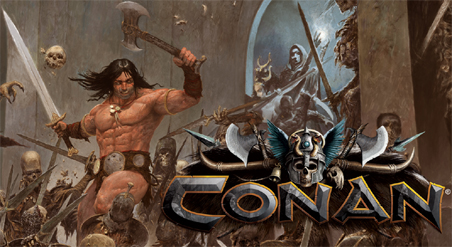 I almost want to dislike this game. The Kickstarter was a huge disappointment, the miniatures lacked the quality that was promised, the game was massively late and in parts mistranslated, and, years later, some of the models I bought for it still don’t actually have rules. But for all that, designer Fred Henry has achieved something very special with the gameplay. This game is well constructed, and gives the impression of a wargame in progress, but a wargame it most definitely isn’t. Every scenario is balanced on a knife edge and, most importantly, the mechanics really reflect the setting. When the dice start rolling, you feel like a Cimmerian rogue hacking and slashing a horde of foes, and often it doesn’t get much better than that! 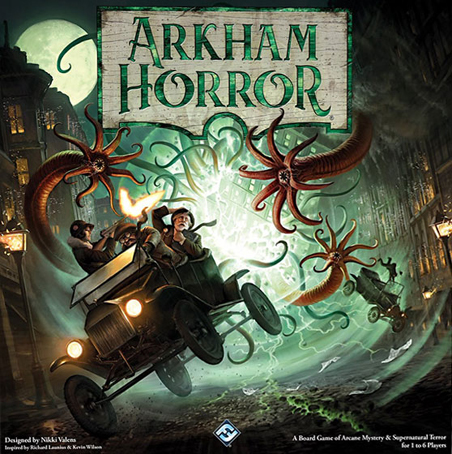 Some would view this choice as controversial, because 2nd Edition seems to be so well-loved. But I never played 2nd edition, so my opinion on the matter is moot. All I can say is, this game is a thing of beauty. The card draw mechanics and the way the front and back end of the decks are used for different effects are works of quiet genius. Most strikingly, the game forces narrative and gameplay into a shared space – you can’t have one without the other, and even though you’re always playing within the rigid mechanics of a board game, the amount of decision-making involved and storylines in play almost gives the illusion of an RPG.

Maybe it’s a cheat to include two games here, but this dynamic duo share their DNA, and were released in the same era. A legendary partnership between MB Games and Games Workshop, Heroquest and Space Crusade (or Star Quest, as it was called in some parts of the world) were hugely successful forays into the commercial board game market for the Warhammer and Warhammer 40,000 franchises. Naïve and simple by today’s standards, they’re still very enjoyable to play, easy to learn, and absolutely ooze atmosphere (and nostalgia!). They even had fantastically cheesy TV advertising behind them.

This new edition of a classic mystery game is a real experience. If you’ve got the stomach for the subject matter (and, to be honest, the designers have done a lot to play down the excesses of the Jack the Ripper story where possible), then this game offers genuine tension and suspense in spades. It almost shouldn’t work – it is, after all, a game of hidden movement, with the detective players guessing a bunch of numbers until they corner Saucy Jack – but it does work. If you fancy something a bit more serious and cerebral than the hack n’ slash games on this list, you could do much worse than Letters from Whitechapel. 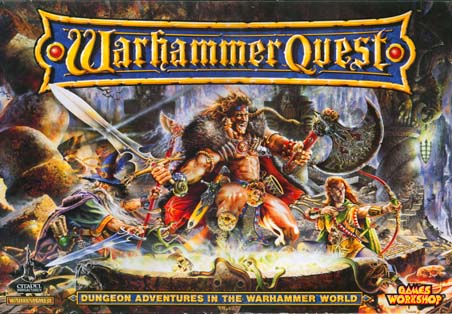 This list is way too heavily skewed towards fantasy miniatures games. Yeah, I know… But come on, this is one of the greatest games of all time. The original (and arguably still the best) fantasy dungeon-crawler, its random dungeon generation system, campaign rules and endless customisation options make this the gold standard. The rules are not perfect – the difficulty curve flattens pretty quickly once you heroes start levelling up, at which point it can get a little repetitive. But the style, humour and replayability make this a perennial favourite. 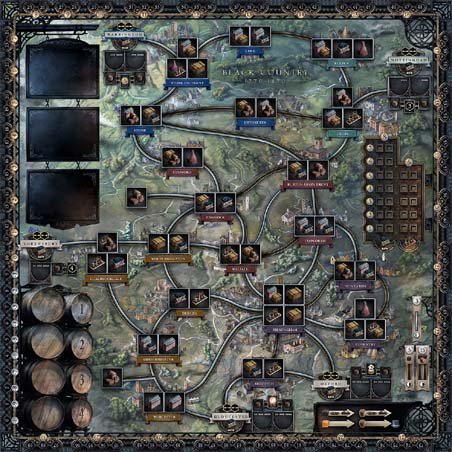 Just because I can never get my lists down short enough, here are the stories that almost made the top 5, and probably would on a different day!

And, naturally, if my choices are right up your street, you might like one of my own board games. Here’s Negan is a game of zombie-fighting and double-dealing in the world of Skybound’s The Walking Dead. 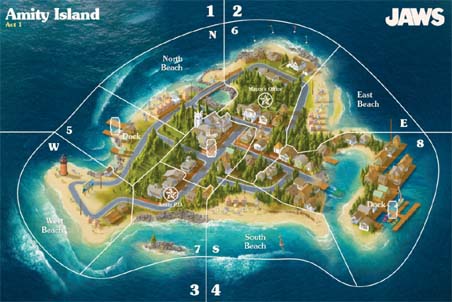 So yeah, I got a bunch of games this year that I was really, really looking forward to, but haven’t been able to play yet thanks to stoopid lockdowns and/or Covid-related restrictions. These will be hitting the table just as soon as I can have friends round again!